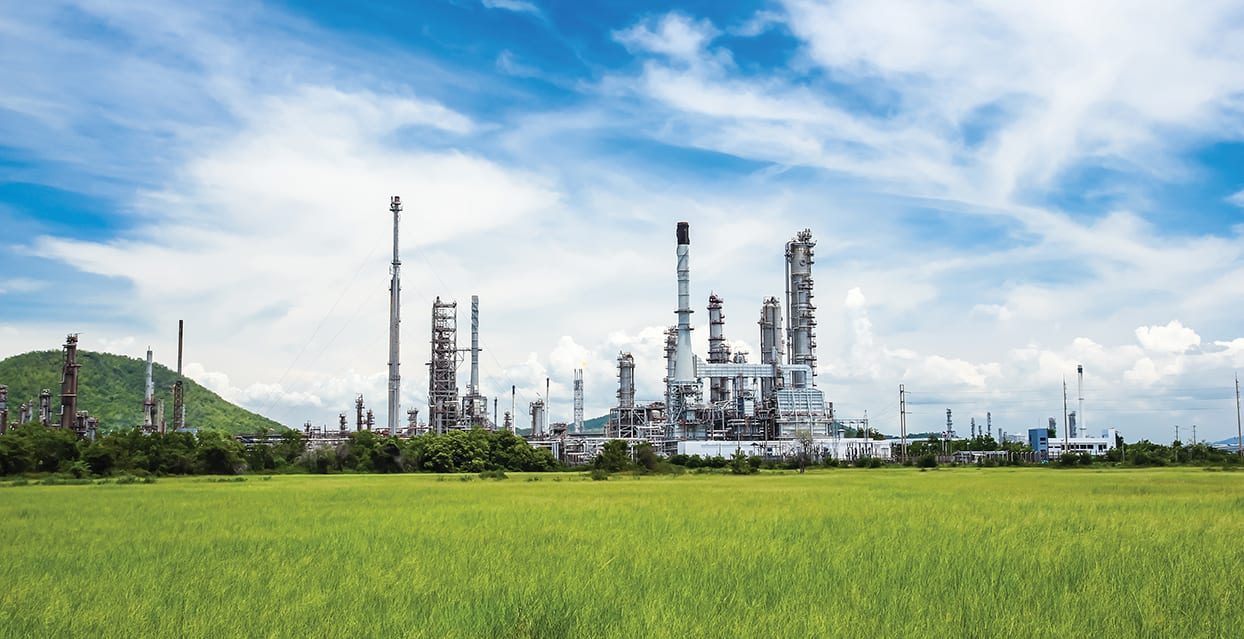 In this research line, we aim to develop and assess conceptual process designs for the supply chains and Biohubs. Additionally, we aim to develop key-performance indicators (KPI’s) for techno-economic, environmental and social impact.

We apply conceptual process design approaches and process simulation tools to generate multiple production pathways of maritime biofuels. The kinetic models of research line 2 are the starting point for process simulation and equipment sizing. The resulting mass and energy balances are then used to calculate the sustainability performance of each Biohub and full supply chain through KPI’s on techno-economic, environmental and macro-level socio-economic impact. This forms the basis for further discussion on potential synergies between local social development and feedstock security. As part of the conceptual design, we incorporate as much as possible the ‘design space’ and ‘design propositions’ derived from the stakeholders’ values analysis and case studies (research line 4).

The impending restrictions on the sulfur content and greenhouse gas emissions of marine fuels represent a challenge for the maritime shipping industry and an opportunity for alternative fuels that may have lower environmental impacts but are not currently economically competitive. This study developed an integrated screening model to compare the technological, economic, and environmental performance of 33 “drop-in” marine biofuel blendstock supply chains, considering nine agroforestry residues and three thermochemical technologies. The biofuel production was modeled for 500 tonne per day “first-of-a-kind” biorefineries to reflect near-term production. Supply chains were modeled for biofuel production in both Brazil and Sweden to explore the impact of regional differences on the biofuels’ break-even prices and their life cycle emissions of greenhouse gases, SO2, and NOX. This study indicates that in the immediate term, marine biofuels from lignocellulosic feedstocks may have a minimum fuel selling price three or more times higher than current fossil marine fuel prices. Biofuels made from agricultural residues saw a 40–100 kg/GJ decrease in life cycle GHG emissions, but forestry residue emissions depended highly on biogenic carbon dioxide accounting. SO2, and NOX emissions were dominated primarily by combustion, which for SO2 were estimated to be much lower than fossil fuels, due to the negligible sulfur content of the biomass. Overall, no single biofuel was a clear winner in terms of economic and environmental performance in the model, but space is opened for deeper research, as the new regulations come into effect.

Derived from renewable feedstocks, aviation biofuel is generally perceived as inherently sustainable. However, its production involves a wide range of sectors and interacts with different actors in society. It is therefore important to understand and evaluate not only the environmental impacts of that process, but also its socioeconomic effects. At present, empirical studies assessing socioeconomic aspects of aviation biofuel are rare in scientific literature. The aim of this study, therefore, is to assess key effects of aviation biofuel production on employment, GDP, and trade balance. A scenarios-based Input-Output (IO) analysis was used to evaluate these socioeconomic effects, taking Brazilian aviation biofuel production to 2050 as an example. To address the uncertainty of IO analysis, we have proposed a stochastic simulation approach for the technical coefficients in the IO model. Four distinct scenarios were developed. In each, three potential combinations of technologies and feedstocks for producing aviation biofuel were evaluated: sugarcane via alcohol to jet (ATJ), macauba via hydro-processed esters and fatty acids (HEFA), and eucalyptus via Fischer-Tropsch (FT). Among other things, we found that the production of aviation biofuel would create around 12,000–65,000 jobs, while contributing US$200-1100 million to Brazil's GDP under different scenarios with different supply chains. The socioeconomic effects calculated deterministically were generally higher than the stochastic outcomes, which can be explained by factors such as technological learning and economic growth. Aviation biofuel production showed large positive net socioeconomic effects on employment and GDP, although some of the fossil sectors would be negatively affected. Overall, the macauba-HEFA chain (with the highest effects on employment and GDP, and the lowest effects on imports) seemed to be the most favorable of the scenarios studied, despite the relatively high level of uncertainty associated with it.

Abstract Sustainable development has become an outstanding aspiration in our society. However, the meaning of sustainability and how it should be operationalized is a complex issue that depends on subjective beliefs and values. To advance toward sustainable biobased production, we present an approach to delimit the design space of biorefineries by considering stakeholders’ values. Concepts from Design for Values were taken as the starting point for this approach, which was further developed with a biojet fuel production case in the Brazilian states of Minas Gerais and São Paulo. Design propositions that considered the interaction between stakeholders’ values, sustainability, and the production system were derived and used to suggest design space boundaries. These design boundaries are indicative, allowing for deliberation during future design activities. Through them, designers are prompted to actively reflect on the interaction between biorefinery systems and the socioeconomic and environmental context around them. By opening the design process to stakeholders’ values, we have developed a constructivist approach to incorporate sustainability in an inclusive and context-specific manner during the early stages of biorefinery design. © 2017 Society of Chemical Industry and John Wiley & Sons, Ltd

The aim of this study is to present and apply a quick screening method and to identify the most promising bioethanol derivatives using an early-stage sustainability assessment method that compares a bioethanol-based conversion route to its respective petrochemical counterpart. The method combines, by means of a multi-criteria approach, quantitative and qualitative proxy indicators describing economic, environmental, health and safety and operational aspects. Of twelve derivatives considered, five were categorized as favorable (diethyl ether, 1,3-butadiene, ethyl acetate, propylene and ethylene), two as promising (acetaldehyde and ethylene oxide) and five as unfavorable derivatives (acetic acid, n-butanol, isobutylene, hydrogen and acetone) for an integrated biorefinery concept. 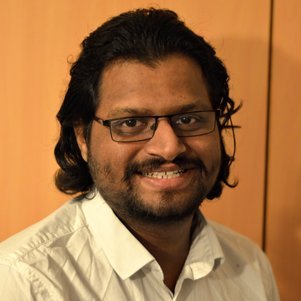 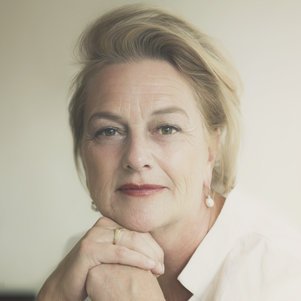 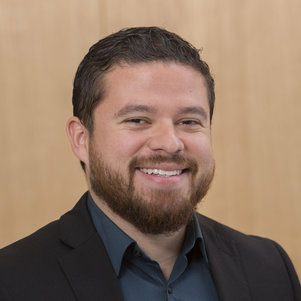 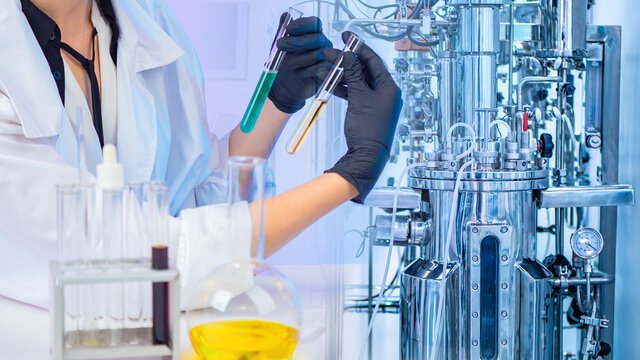 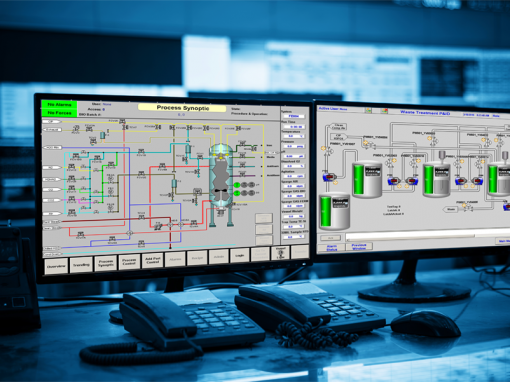 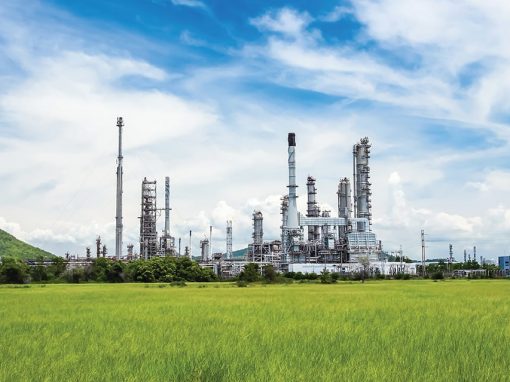 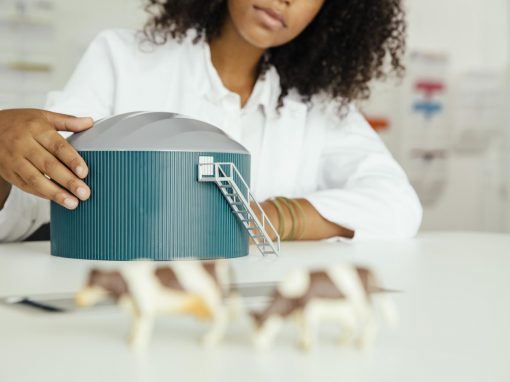 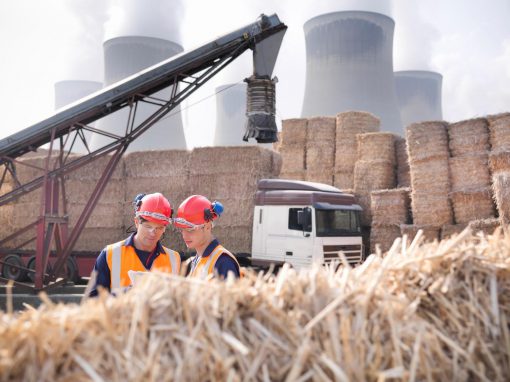 5 – Analysis of technical and institutional frameworks 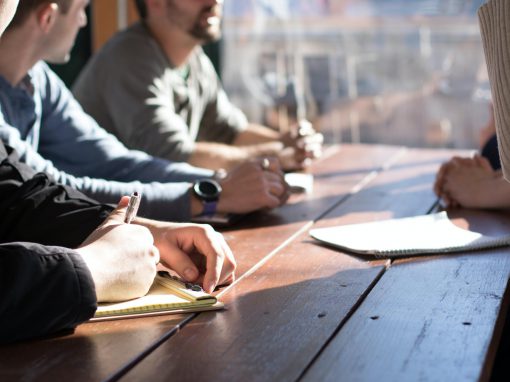 The Clean Shipping project is funded by:

The project is executed at / by:

Other projects by or with contributions from the project members: